At St Mark’s we work together to create a happy, safe environment.  Our Christian values lie at the heart of our ethos, we value each individual and promote mutual respect and positive relationships. 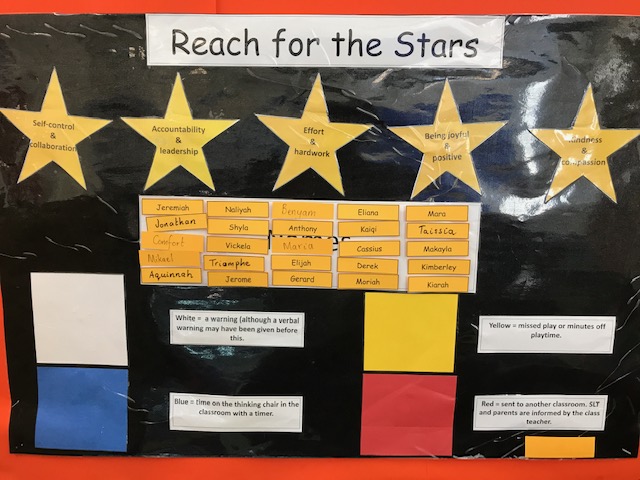 Teachers give out lanyards for achievements in the following areas:  effort and hardwork in learning, showing kindness and compassion, being joyful and positive, accountability and leadership, demonstrating self-control and collaboration.

Children’s name will be moved to the star on the behaviour chart.

A record is kept of how many times a child has received a lanyard and after 5 lanyards a bronze badge will be awarded, after 10 a silver badge and after 20 a gold badge.

The children who received a lanyard that week, will be recognised in the Friday assembly. 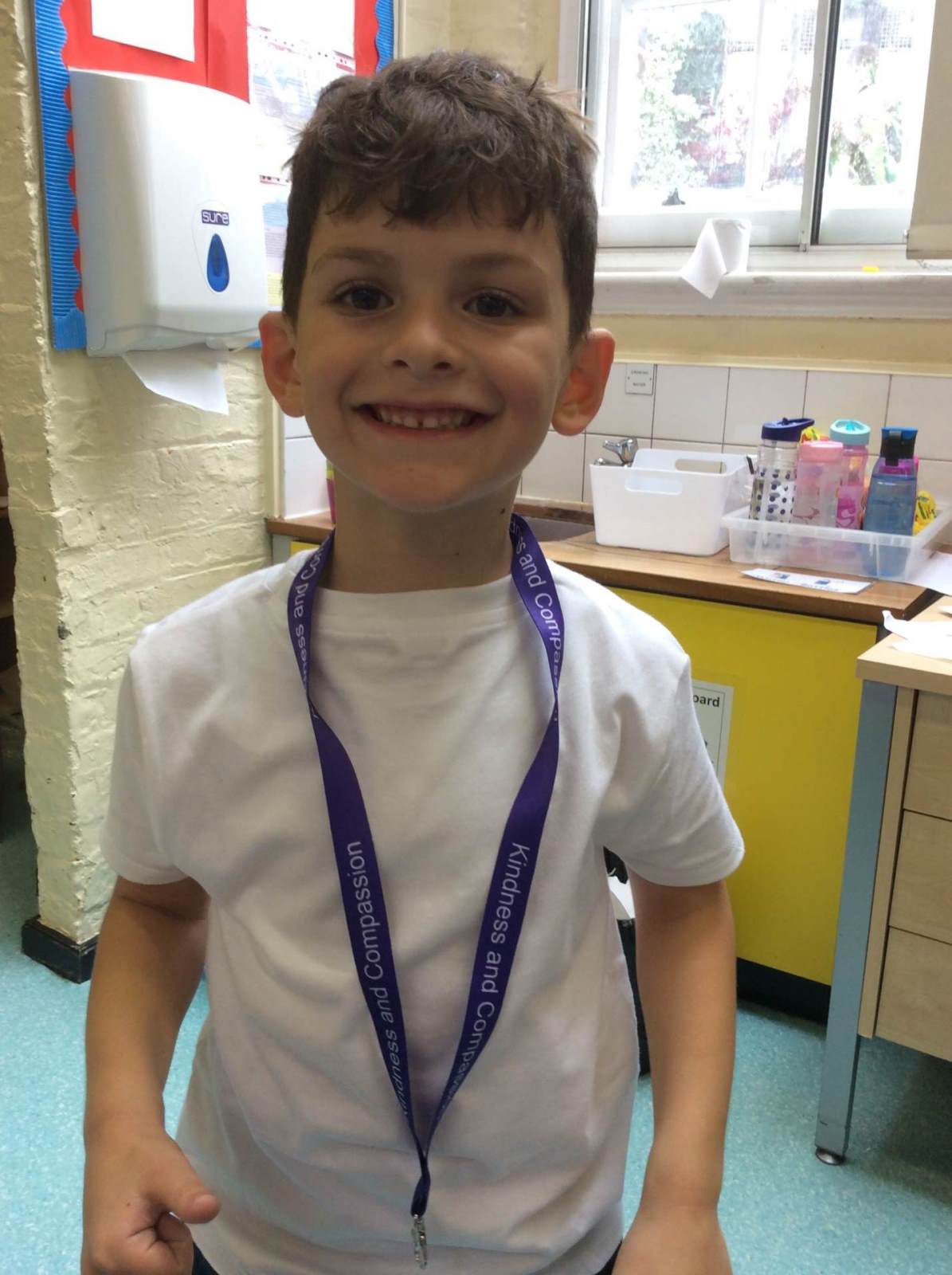 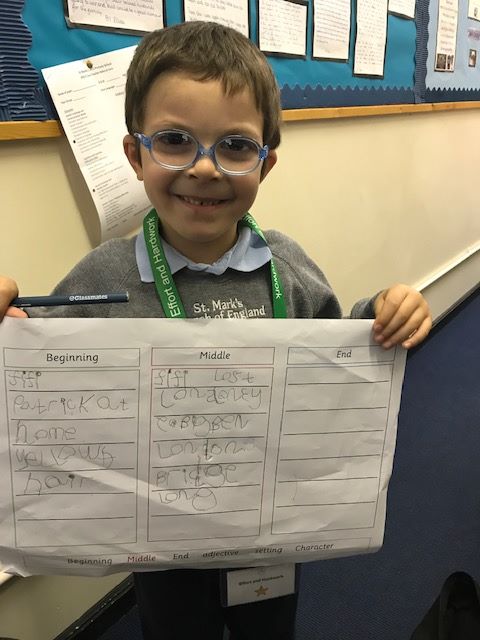 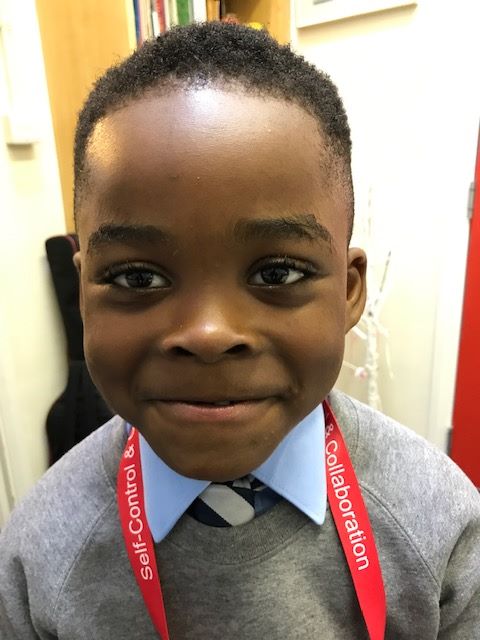 As a whole class reward, each class has a pebble jar
which they aim to fill throughout the term.

Pebbles can be added to the jar as a reward for the achievements of the whole class. E.g. focus during a lesson, positive playtimes, working as a team, being good representatives of the school on trips, collectively promoting our school values.

Once the jar has been filled, the class can decide on their whole class reward such as bringing toys into school, cooking healthy treats together, using bikes and scooters in the playground.

The class with the highest attendance will be awarded with  a teddy bear, to keep in the classroom for the week. 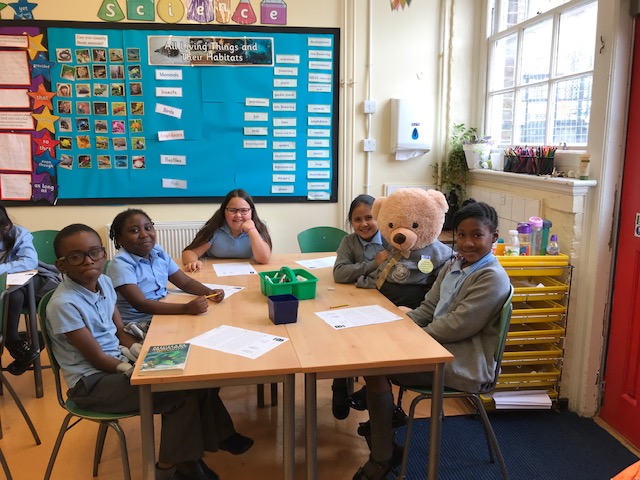 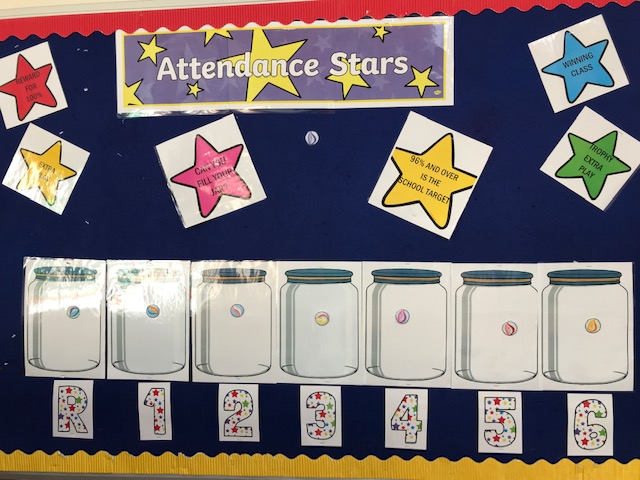 At the end of each term six pupils will be awarded an end of term certificate in the same categories.